Be the first to leave a review.
Categories: Snowboard bootsSKU: C231D0076
Share this
Tweet this
Email this 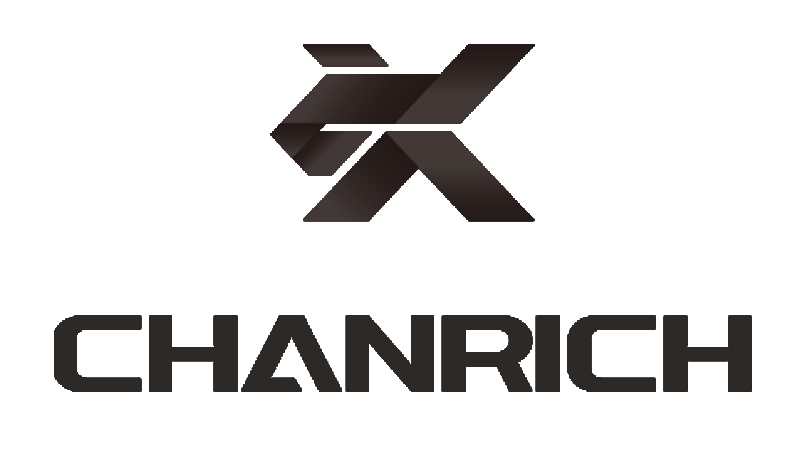